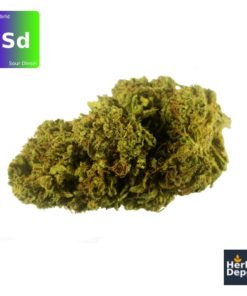 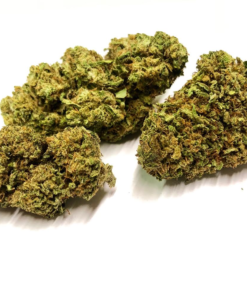 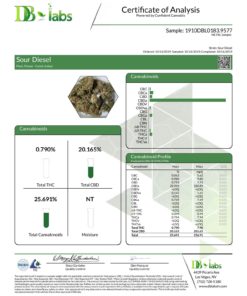 There are numerous places where customers are perplexed about the legality of Sour Diesel 25.69% Cannabinoids in various US states. It is primarily due to differences in state and federal laws. Every other day, hemp flowers and other CBD edibles have run afoul of the law. Despite the fact that such legal judgments influence both makers and users, hemp flowers and other consumables are abundant on the market. As a result, there’s a significant probability they will show up in your state. However, you must be aware of the legal status of hemp flowers in the United States.

Is the hemp flower legal status making it difficult for consumers?

Hemp flowers are widely enjoyed by not only Americans (because of different hemp flower strain and their aroma) but also people around the world. However, the legal status often leaves an uncanny situation for consumers who want to enjoy it. The ban on hemp flowers is quite restrictive in nature. Experts argue that, if this continues, farmers, retailers, and enthusiasts of smokable hemp will all be harmed.

However, the federal court verdict in Indiana has finally turned into a revolution for both growers and consumers, as it establishes that the restriction on hemp flowers can be overturned. While the ruling has no bearing on other states’ smokable hemp laws, it does signal that they may be challenged and overturned in the future.

If you’re concerned about smokable hemp’s legality in your state, the best thing you can do is conduct your own findings of the legal status of hemp flowers in your state.

States where Sour Diesel 25.69% Cannabinoids are legal and illegal

Certain states in the US have interpreted the description of hemp to suggest that the delta-9 THC (the psychoactive compound) content of hemp will be used to determine compliance with state and federal laws. Other states, such as Oregon, interpret the federal regulation to mean that because THCA is an acidic cannabinoid that “contains” THC, it must be added to the THC concentration to keep it under 0.3 percent.

In 39 states, CBD hemp flower is lawful, however it is forbidden in four states and Washington, D.C. CBD or hemp flowers’ commercial usage is also uncertain in 8 states (Alabama, Indiana, Louisiana, Texas, Ohio, Delaware, Nebraska, Hawaii) of the US.

Idaho, Mississippi, New Hampshire, South Dakota, District of Columbia are the five states where commercial production and consumption of hemp flowers is illegal.

States where hemp flowers are legal to produce and consume are:

CBD derived from hemp flower plants is allowed in the United States. It is illegal if it comes from a marijuana plant, as marijuana plants are forbidden by the DEA. Because CBD rules are always changing, you should look into Google to check your state’s legislation online. Check our blogs also to find all the latest information about hemp and hemp flowers. You can also check our blogs to find the best hemp flower strain in the US.

The link between marijuana and hemp has many people perplexed. Both plants are cannabis varieties, but their cannabinoid compositions differ significantly due to the presence or absence of tetrahydrocannabinol (THC).

Cannabis is grown for the production of tetrahydrocannabinol, a psychoactive plant compound (THC). Hemp flowers (the kind that most people smoke) are typically grown for fiber, seed, and cannabidiol (CBD) oil. CBD and other minor cannabinoids are abundant in them. In addition, the regular hemp flowers are also distinctive in nature because of different hemp flower strains. These strains are responsible for varying aroma and effects. THC levels in industrial hemp must be less than 0.3 percent according to federal and state law.

Hemp Flower contains less than .3% Delta 9 THC and is Non-Psychoactive. For Adults Use Only.

Anticipated Effects based on lab-tested terpene profiles. This statement has not been evaluated by the FDA.

These products are not intended to diagnose, treat, care, mitigate, or prevent any disease.

There are no reviews yet.

Be the first to review “Sour Diesel 25.69% Cannabinoids” Cancel reply 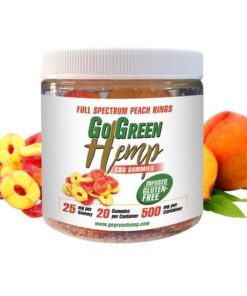 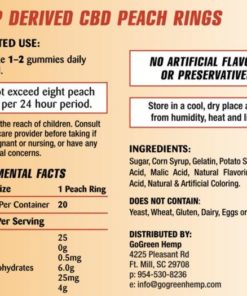 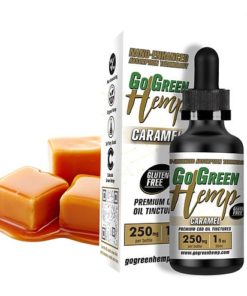 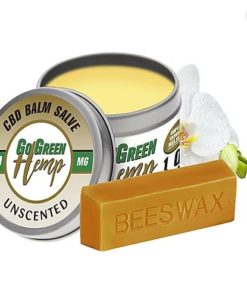 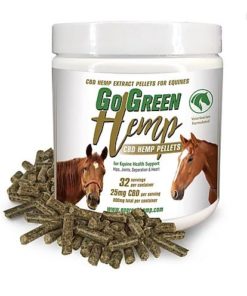 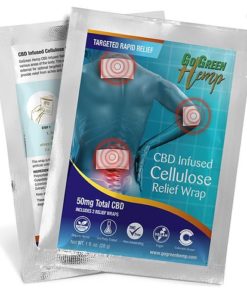 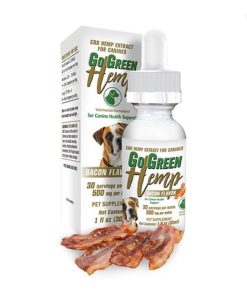 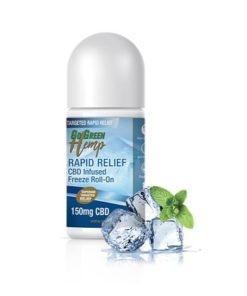 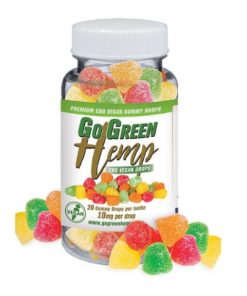